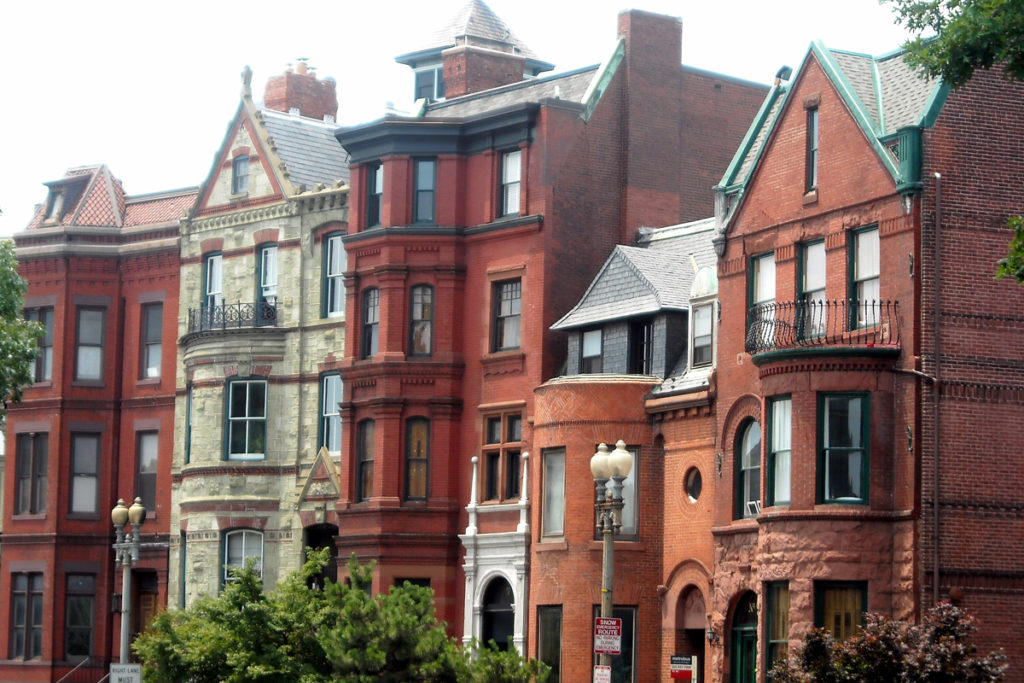 The “Watermelon House” is an unofficial neighborhood landmark that features a watermelon mural painted on the side of a 19th-century residence. 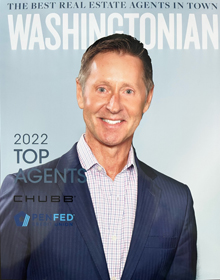